Everything You Need to Know About Becoming Prom Queen

Prom queen and king get the most attention on prom night. They're given a crown during the night itself and it's always a huge part of the event. If you have aspirations to win over the crown, you'll need to know how. Becoming prom queen isn't always easy. Especially if there are many other girls who want to win the title too. This isn't just a popularity contest. You have to understand how to win people over and get them to vote for you!

If you want to be prom queen, you'll want to wear a prom dress that really stands out from the crowd. Setting yourself apart is important on the lead-up to the big night itself. You want to show why you deserve to become queen. This means having a friendly attitude, offering a helping hand when you can and getting involved with school activities. You need to show off your kind, fun and helpful side! A prom queen should be a beautiful person on the inside. Her personality is what will win over everyone.

To get you ready for your crown, read on to learn about everything that is involved. What being a prom queen is, and how to claim the spot as your own. 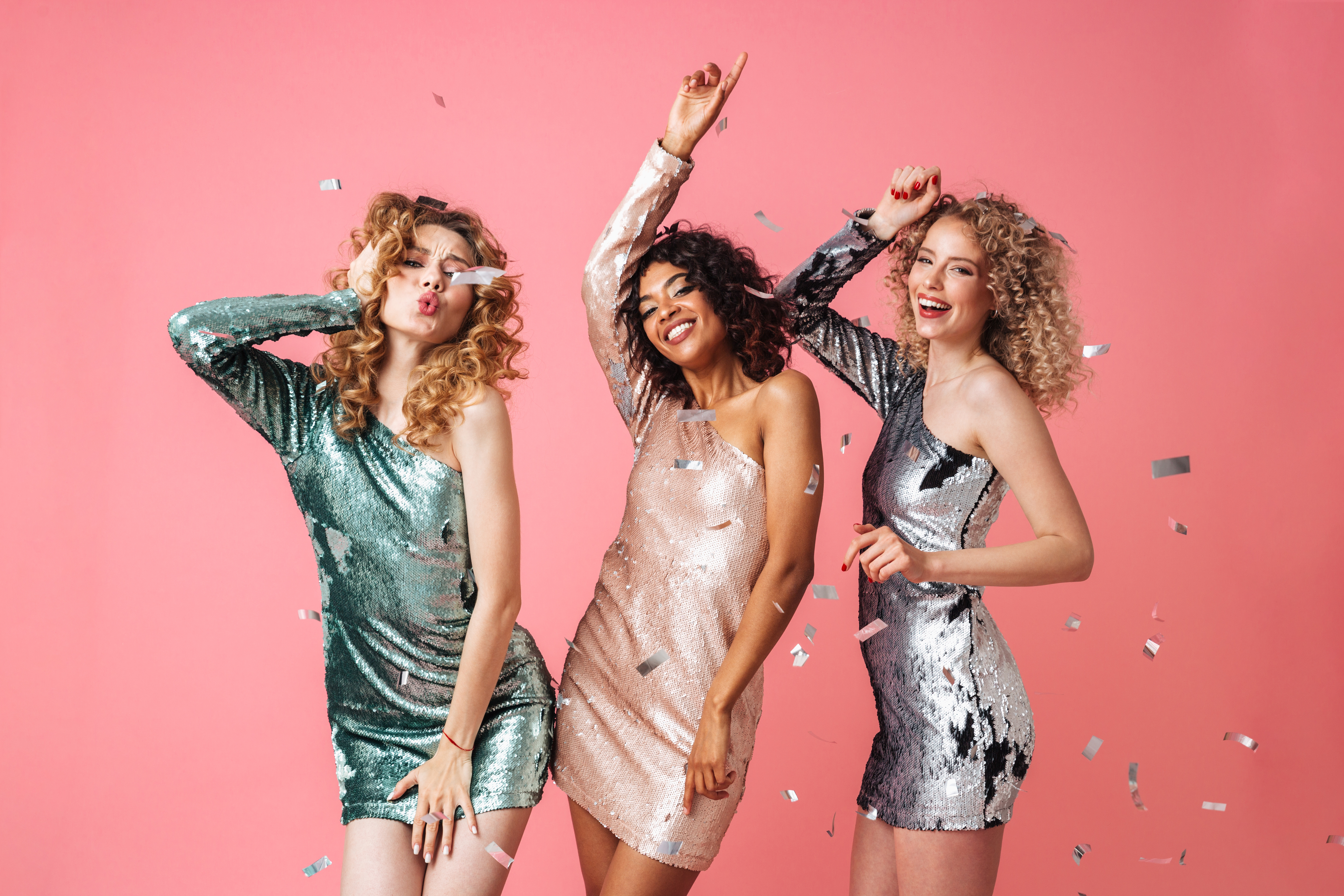 What does it mean to be prom queen?

Being prom queen means that on prom night, the winner will be announced from all of the possible candidates. If you're chosen, you'll make your way up to the stage to be crowned, alongside the king. King and queen are often encouraged to give a short speech after they've accepted their award. You can keep it simple and just thank those who voted for you. You can also use it as a chance to spread a happy or encouraging message for your upcoming graduation.

How do you become a prom queen?

You become prom queen generally by becoming a part of the prom court. Prom court members are usually elected into this role, and each school may have different methods for this. Once you're a part of the prom court, another round of elections will take place. This is the vote for prom queen and king. To begin your journey towards that beautiful crown, you'll need to first petition to get on the prom court if possible. It's often the case that the person who wins does a lot of school activities. This is a way to get your name and face known!

How is prom court chosen?

Prom court is always chosen by the students. There may be some prerequisites that apply to those who want to be elected. For example, some schools will set a grade minimum or you may need to have a good disciplinary record to get involved. You can find out all of the information from whoever is organizing the vote at your school. Once you have clarified that you met the requirements, you can go ahead and put your name down to be an option on the ballot. That means that students will be able to vote for you when the election begins.

Many teen girls also start their own campaigns to get people to vote for them. You can start by spreading the word. Tell all your friends to vote for you when the moment comes! You can make posters or find your own way of letting people know you want to be prom queen. Create a campaign that will get you noticed but stays within the school rules. You don't want to get kicked out of the running at this point!

What is a prom king?

Just like a prom queen, the king is the male equivalent. Boys who want to become prom king will have to follow the same steps as those applying for the queen position. Prom kings can find it easier to campaign if they're part of a big sports team. They can simply get the whole team to vote in their favor!

Do prom king and queen have to dance?